The History of Palumbos Meats

Born in 1902, Dominic Palumbo, the founder of Palumbo’s Meat Market became an immigrant from Italy as a child. He started out working in the coal mines of the Penfield area. Teaching himself the butchering trade in his own backyard after falling ill from the mining environment, Dominic soon earned a reputation in the DuBois area as the local butcher. In 1927, Dominic opened the doors at 343 West Long Ave., in DuBois for Business. Eventually his three sons Ted, Tom, and Joe would become part of the business. Then in 1980 Joe bought the entire business and expanded it by adding a full size sausage, curing and smoking kitchen. Operations moved across the street, and continued to grow. Working with his father from a young age, as his father had also done, Joe (LeRoy) Jr. became a stockholder in what is now Palumbos Meats of DuBois Inc. in 2001.

Palumbos is still family owned and operated by Joe Sr. and son LeRoy. Over the years we have won almost 70 awards for our products such as Hams, Bacon, Smoked Sausages, Jerky, Hot Dogs, Lunch Meats, Snack Sticks, and Cured Beef Products. We are members of the American Association of Meat Processors “AAMP”, and continue to push forward with new and innovative products. 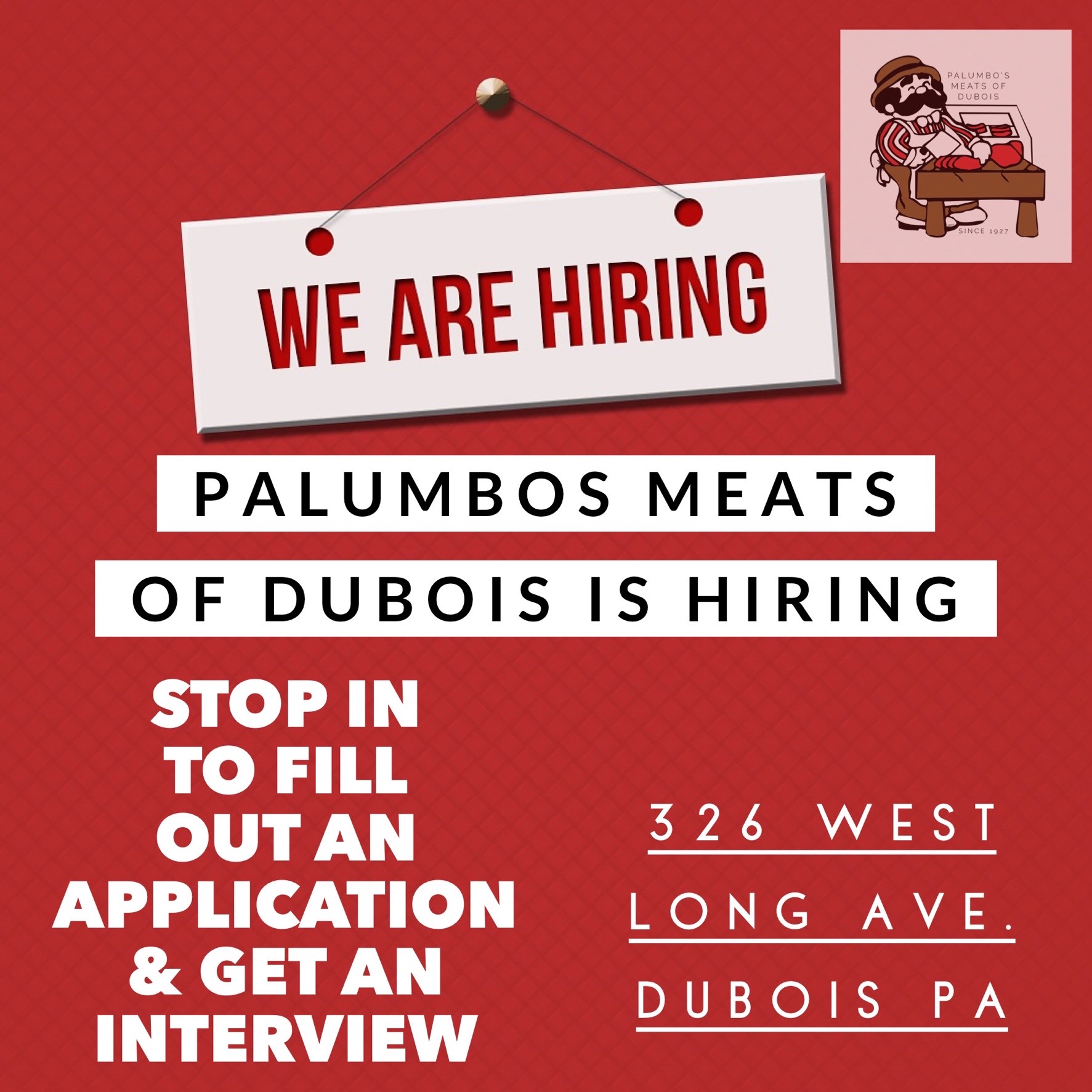